110755 - Tongue Training of the Footslave Girls

Anna, Esther and Lorena use their footslaves to clean off their sweaty soles! They're ordered to take the shoes off, get their noses ready with a short sock smelling, then lick all the six soles with no pauses allowed! Clarissa and Rosie do everything they can to please the other three girls, they lick their beautiful soles and suck on their pretty toes. However, the huge soles of Esther and Lorena are kinda challenge in themselves, let alone the salty taste they have!

I am such a dirty slut. My full body is brown from mud also the face and hair. In my backyard I mess more with some food. Showing you my sexy ass, tits and feet. 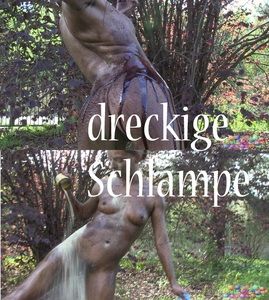 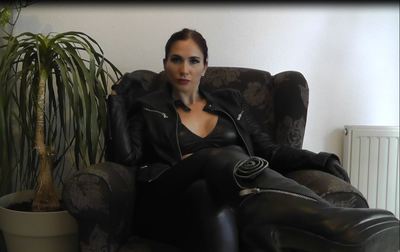