Kate scat Mistress Kate takes a dump in her slave's mouth. Every day Kate uses the mouth of her slave as a toilet. The full mouth and the face filled with chocolate shit. Mistress Kate pleased her slave with the news that her friends will come very soon to use his mouth as a toilet.

What could be better fun for a girl than go out hiking, sweat up her feet in her smelly shoes, then shove those feet down on a footboy's throat? Dorothy knows this, so when the outdoor fun came to an end, she made the obedient footboy on his knees and started to have fun with him. He was made to smell those stinky shoes first, then to lick them clean and his gag came right away! She footgagged him in socks and barefoot, also made him to lick the sweat off her soles, of course! Moreover, a few kicks in the face are nearly mandatory! 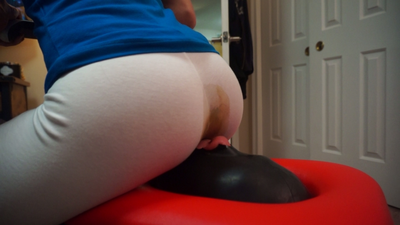 Lola is walking in her really sexy red stilettos. She is showing off her hot shoes and her high arched feet. She is posing with her sexy stilettos. Great close ups.

I commanded a slave to come here, because Miss Cherie needs a toilet. As soon as he is there, she puts her butt over his open mouth. First he gets a powerful beam of pee in his face, followed by a neat portion of shit. A bit too much for the stupid slave, but Miss Cherie feels relieved, allowing the loser to eat the rest of it from the ground.

In the sweltering heat of a hot summer day cruel and merciless Candy stalks her prey in the park. She takes her to a solitary, yet well visible spot, makes her on her knees and the total humiliation begins. Clarissa must lick the bottoms of her sneakers clean for start. She begs for mercy but Candy's heart is colder than ice, much unlike her feet! Her throbbing veins on the top her feet, the reddish shade of her soles, the salty sweat shimmering in sunlight tell how hot it is within her sneakers and she had no socks on to sponge up the sauce! Cheesy footstink is one thing but that fetid stench rotten in her shoes are completely different. Clarissa couldn't really tell which is worse: the suffocating smell of Candy's feet she has to inhale or the fact that everybody watches her humiliation! Faces of shame and disgust are all she can do, there is no escape from Candy! And the worst is yet to come: she has to lick that vinegary sweat off those perfect soles, moreover Candy's other foot is still sweating in her sneakers! She wipes all the sweat into Clarissa's face before making her licking feet again! For to enthrone this bully, Candy orders this poor girl to a lengthy shoesmelling to make sure she will throw up every time this day comes back to her! 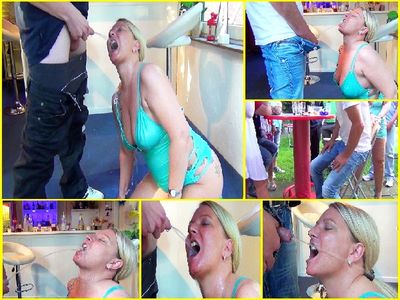 You little toilet bitch, you will clean everything with your tongue! I spit in the toilet and you little loser will lick up everything and forget not to swallow!!! Watch my video swallow whore now!!!

Ms D Returns just to show who is the most LOUD & EXPLOSIVE Funky Lady!! Enjoy as she returns with three FantASStic, FartASStic, ShartASStic, and gASSy clips!!! When youâre a 5â10â Amazon like Ms D, itâs hard to find rivals for explosion with this Amazon!! She couldnât even get out of her tight jeans fast enough in these clips as she was Exploding before she could even sit down!! A nice mix of farting, plops, and even a lil Diarrhea!!! 3 of the FUNKIEST clips this year period!! Another Must Have Classic from MS D!! She is still the mASSter ASS blASSter!!!

Gina has invited a friend to make a video with her placing shit in the slaveâs mouth.Gina shits in the slaveâs mouth and Erin shoots to show her friends.The slave tries to swallow everything but goes behind, as Gina makes a lot of shit.Gina spits in the dirty face of a servant, and Erin also starts spitting on the slave.At the end Gina helps the slave to eat with boots, pushing into his mouth her chocolate shit. To be continued!

That's where a loser like this slave belongs - right on the dirty floor of a woman's restroom! After binding his hands with duct tape he gets some toilet paper to eat - but then I got a better - an even more humiliation idea - to put my used sanitary pad right over his mouth and nose! I also put some duct tape over it to keep it there and then I leave his pathetic ass alone...

The victim of today and a doll that you will take all the diarrhea in the face. But remember that the next time you're in the place of this doll. You will be trampled, humiliated and coerced to swallow it whole. You, just you!

Christin and Lady B. crushes inflatables . First both Girls tramples and stomp the stuff with her pretty feet, after she wearing Clogs and crushes the stuff completely. 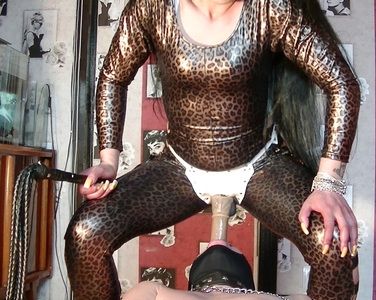 23690 - Smelling domination after a long jogging

Mistress Kitty turn a home after a long jogging, she trample his slave under its old running shoes, make him smell and lick its very stinky and sweaty shoes and socks.

Honey Brown is back with one of her best clips Ever!! Enjoy a Dirty Dozen minutes of FUNKY peeing and massive dumps!!! She couldn?t even wait to sit before she was exploding with pee or poo in most of these clips!! Four Great scenes of Hot Action!! At 45 years young Honey Brown is by far one of the sexiest women I have ever seen in this game!!! Her body is flawless and vastly superior to most women half her age!! She is old enough to most of my models mothers and she puts most of them ? even some of the big time adult film stars ? to shame!! Enjoy as she lets rip in multiple angles as she squats over the toilet, then a massive explosion from behind as she had no time to prop the camera as the shit was already squeezing out before she sat down!! Those Turtleheads are a mother!! Then enjoy a sexy reverse kanga clip where she squats backwards with her ass to the camera!! Honey Brown is easily one of my five favorite Funkyladies!! This fetish star has also just started her own site!!

In this vicious audio, I allow myself plenty of time to guide you into the deepest relaxation. With my silky-soft voice and my newly invented metronome-technique I will guide you deeper and deeper - and when you are prepared, I will seed my orders into the soil of your longing brain. You are mine. And proud of being my submissive pet, you will follow every command that I give you, now and forever. 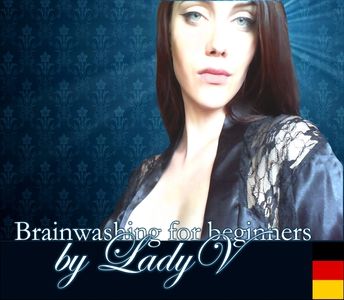 Here I pee with a girlfriend, my Nasty neighbor in the pond! While we pissed in the pond, are behind us, drove cars on the street over. In the video you can see how much fun we had here ... 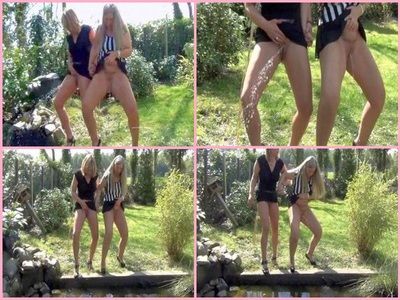 How can one be so addicted to jerk his cock all day ?! No wonder you jerk off while standing , each time talking to his neck , if you look at it my unique , brain fucking clips . Did not you just recently promised me you'd do everything I want ? Oh boy - now you have but a big problem ! I plan something very nasty to you ! I know that you would never swallow your own sperm - now you do it ! However, you can not resist me - my wÃ¼nderschÃ¶ner , divine sight deprives you mind! And if I give you this quite precise instructions , you're my clever kind just completely inferior - as always ! haha .. And now - do it !